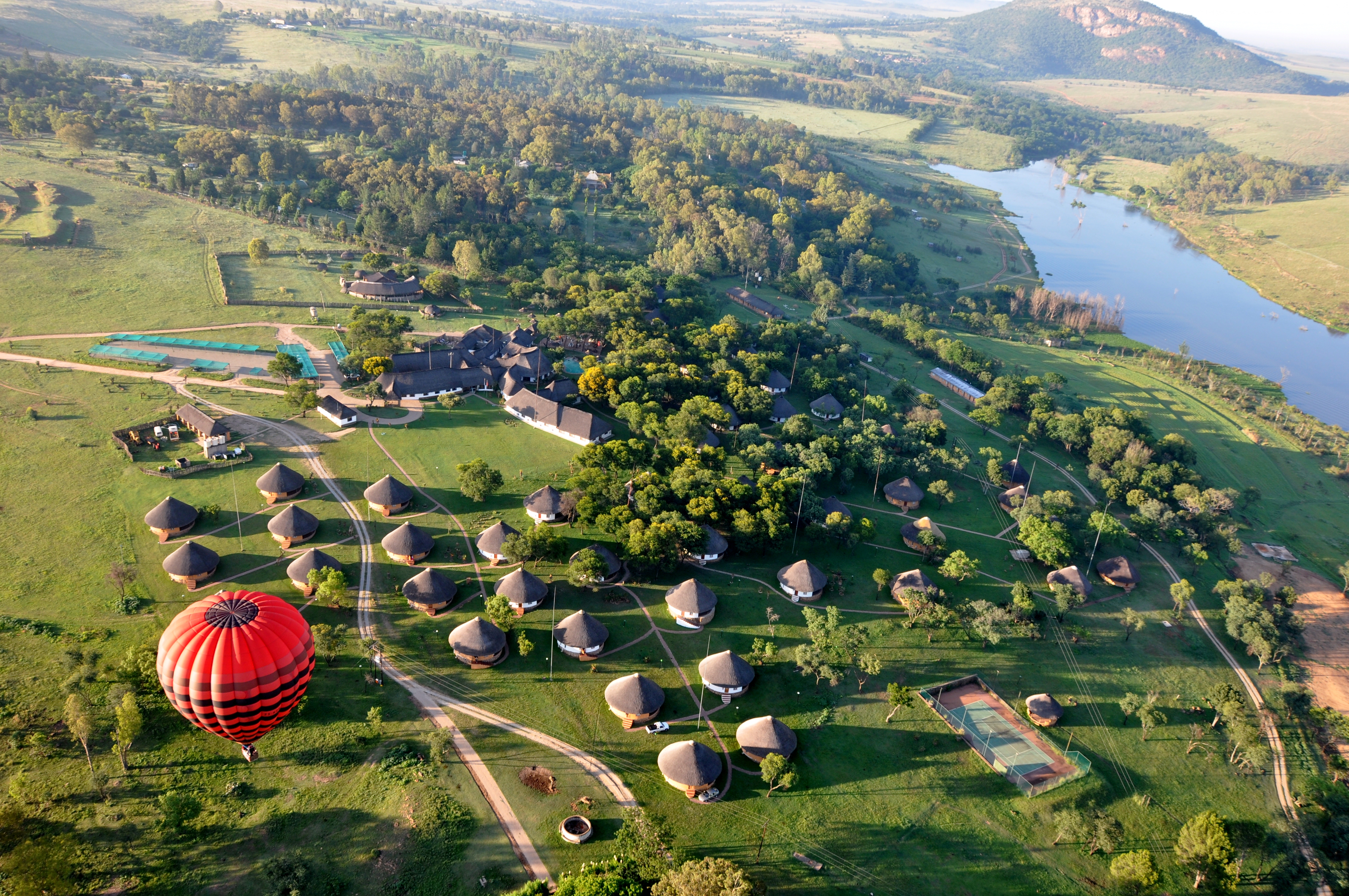 The Cradle of Humankind

The Cradle of Humankind – declared a World Heritage site in 1999 – is a 47 000-hectare area in the western part of Gauteng Province with around 40 different fossil sites where several of the world’s most famous and important fossils have been discovered. We offer a half-day tour to any one of the following, and a full-day tour combining the first three of the following four attractions: 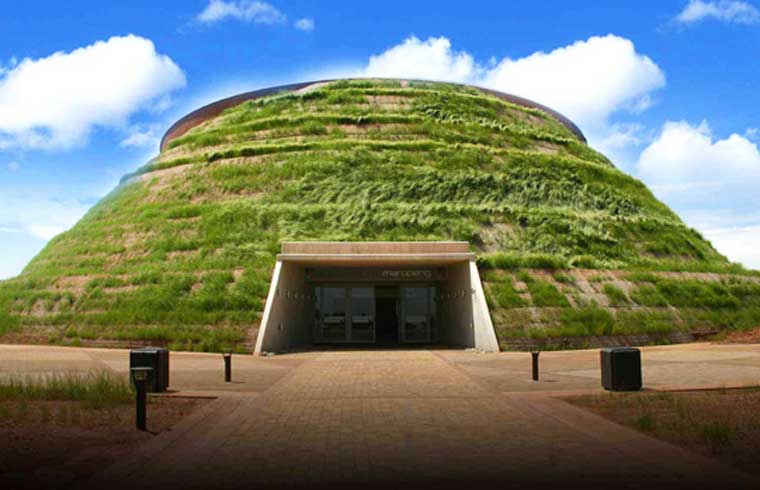 The main building at Maropeng, called the Tumulus, emulates an ancient burial mound from the front… 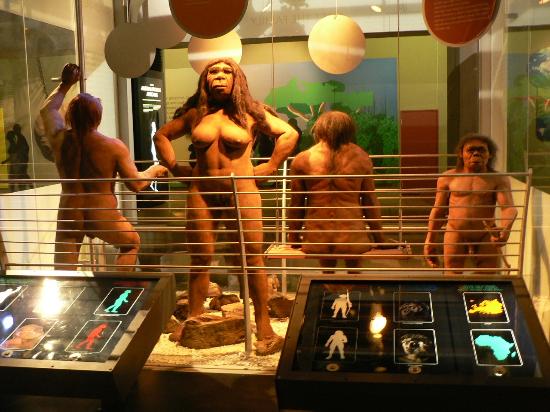 One of the most beautiful naturally decorated caves in South Africa. Since its discovery only 100 years ago, few people have entered the Caves and it is thus relatively well preserved and virtually untouched. The enormous cave chamber with a volume of 46 000 cubic metres is believed to be 2.2 million year old. Hourly tours are conducted on well-lit pathways where no crawling is necessary. Access to the underground cavern is by means of about 90 steps and then a lift.

In 1947 a well-preserved skull of a species of early man known as Plesianthropus transvaalensis was discovered. The skull became known as Mrs. Ples, dating back 2.5 million years. The total of over 700 hominid specimens found here has made Sterkfontein the world’s richest hominid site.
A section of the caves is visited on an hour long guided tour and the excavation site can be viewed. A visit to the newly built Sterkfontein Orientation Centre is also included, displaying information about significant findings, as well as general information on human and cultural evolution.

The main building at Maropeng, called the Tumulus, emulates an ancient burial mound from the front, and in stark contrast, upon exiting, a very modern iconic structure is revealed. The architecture is symbolic of the journey through the evolution of life that is represented underground in the Maropeng Visitors Centre and the entire layout of the individual facilities across the site is based on the theme of constant discovery.
An original fossil display and a boat ride on an underground lake through the four lifegiving elements that combined to form the earth and shape the world as it is known today, are offered in the Maropeng Visitors Centre.

A section of the caves is visited on an hour long guided tour and the excavation site can be viewed. 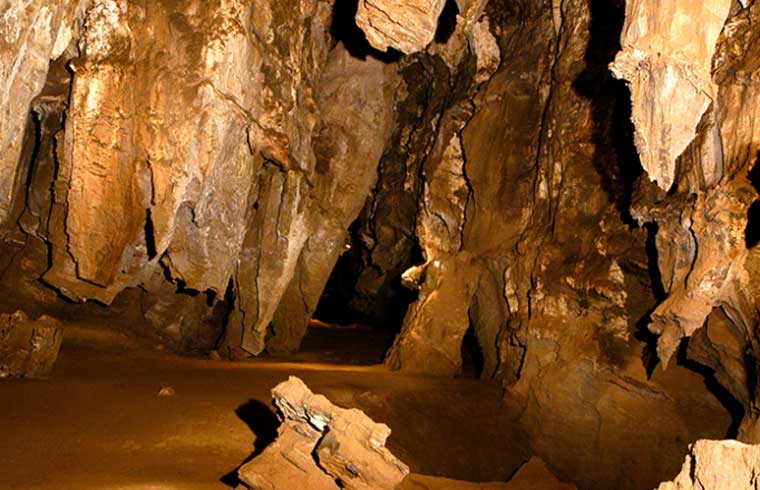