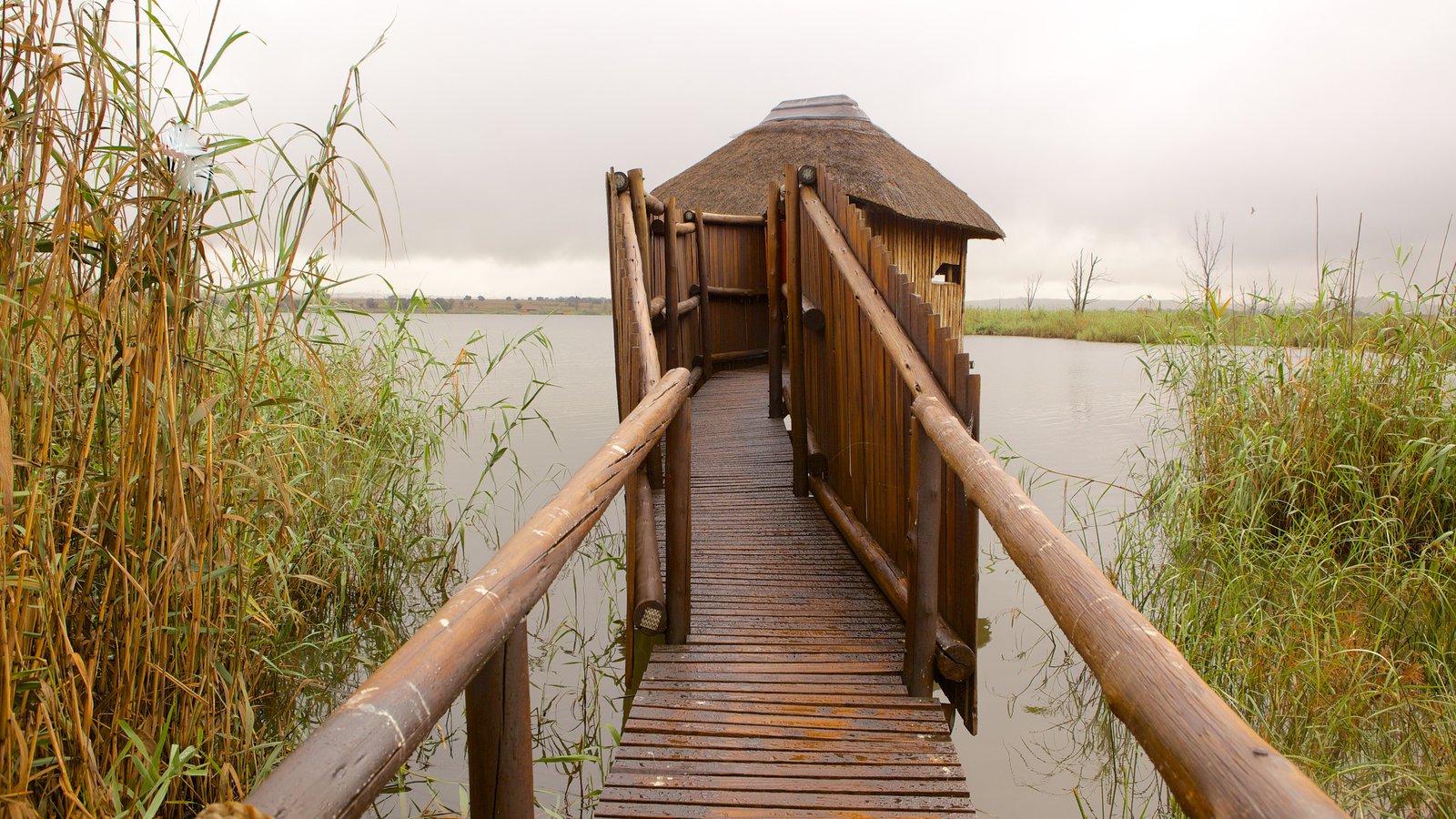 The Rietvlei Nature Reserve is situated 18 km from the centre of Pretoria and 38 km from the OR Tambo International Airport. The 3 800 ha of endangered Bankenveld grassland includes open plains and undulating hills. The extensive vlei areas and tributary streams support the scenic splendour of the Rietvlei Dam – built to provide water to Pretoria.

The Lion Enclosure can be visited on an open-vehicle game drive, departing from the Rietvlei Coffee Shop. 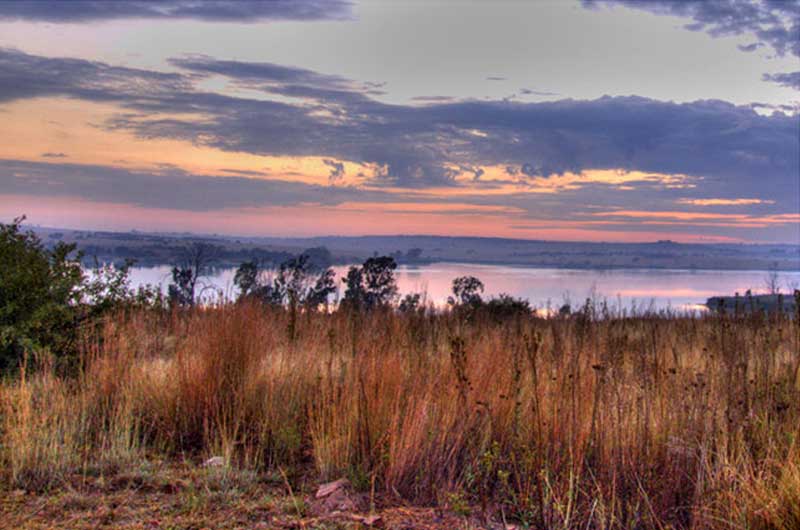 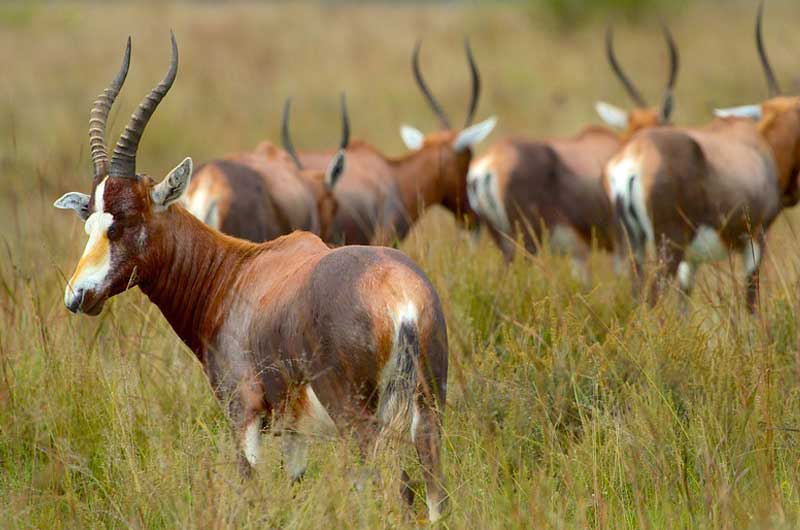