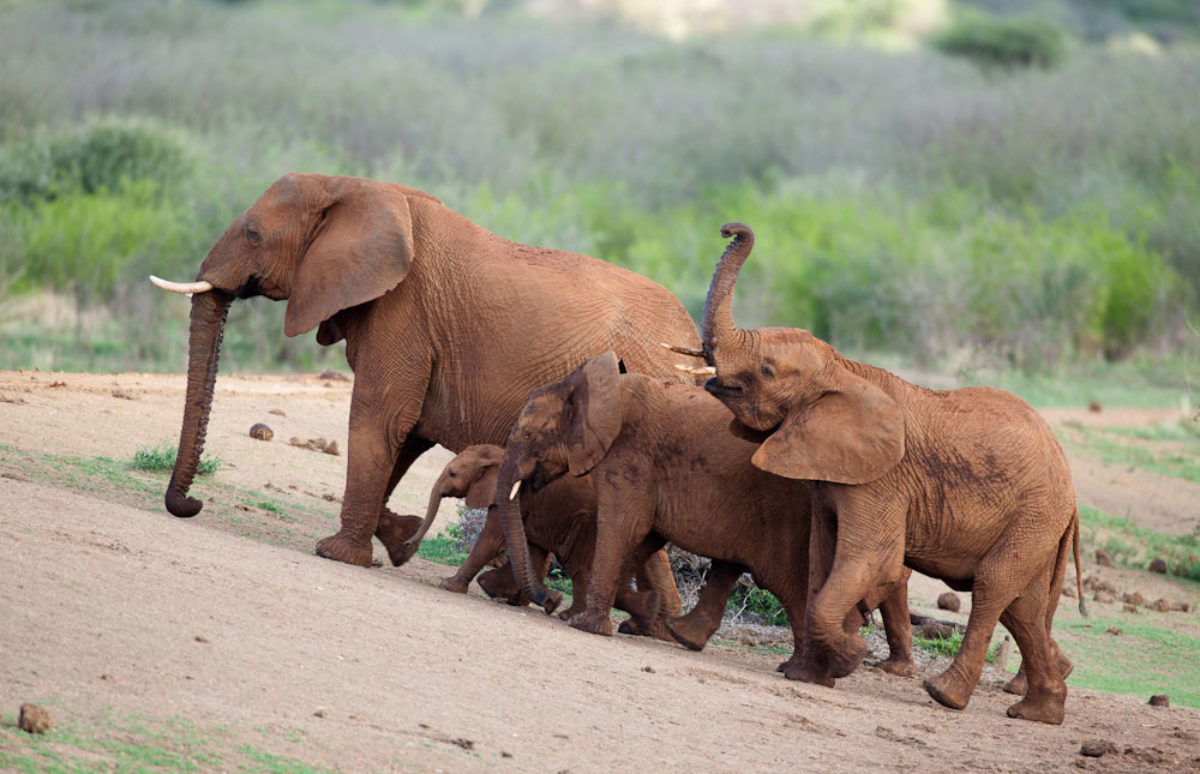 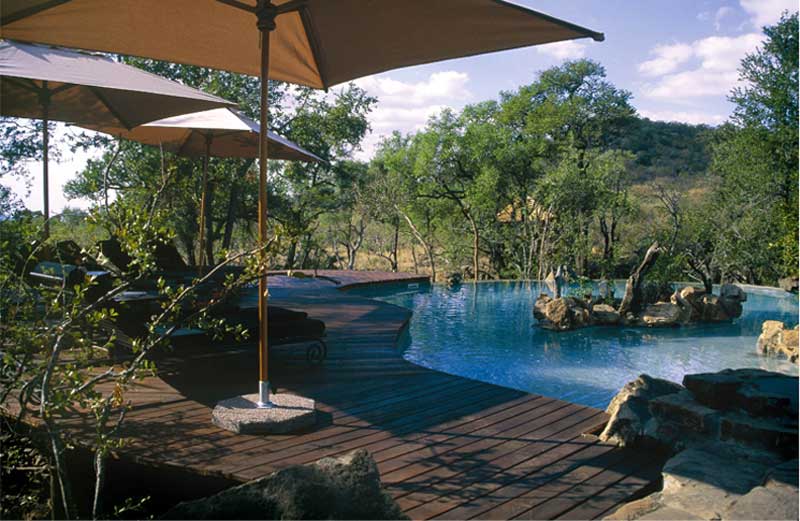 Four hours northwest of Pretoria / Johannesburg, sandwiched between the Dwarsberg Mountains and the Kalahari Desert, lies the Madikwe Game Reserve – 76 500 hectares of rolling grassland, dotted with rocky hills that slope down to the Marico River.  One of the largest game reserves in South Africa, Madikwe has a broad mix of habitats that support an enormous range of wildlife, from the prized Big Five to cheetah, zebra and endangered wild dog. A special feature of this reserve lies in its unique location, a transition zone on the edges of the Kalahari, where a number of rare species occur naturally.

Open only to guests of the handful of safari lodges within its boundaries, Madikwe is remote, wild and beautiful – the Africa of legend still alive today. Over 350 bird species have been recorded at Madikwe.

Accommodation at Mateya Safari Lodge is intimate.  It only hosts 10 people at a time in 5 luxury double rooms, adorned with original art work, adding to the picturesque view of the waterhole and vast plains.  One of the world’s finest collections of art from throughout the continent can be seen at Mateya Lodge.  The connecting indoor and outdoor showers allow you to watch the animals while standing under the spray.  You will dine beneath the clear glow of a galaxy of stars or in the more formal dining room where you will be treated to a royal feast and a demonstration of expert culinary skills.  Game rangers will take you out for game viewing or guide you on a walking safari through the reserve. Pamper yourself at the lodge’s Wellness Centre or relax with a book in the cosy library. 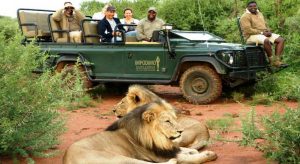 Impodimo Lodge is tucked away in a valley alongside a natural spring with 8 air-conditioned suites accommodating 16 people.  Each glass-fronted suite, complete with en-suite bathroom, indoor and outdoor shower and private deck has been lovingly placed between tall Tamboti trees.  Relax at the rock pool or put your feet up in the thatched gazebo that overlooks the drinking hole.  Head out on safari in an open game viewing vehicle or set out on a foot safari and learn the hidden secrets of the bush.  Return to the lodge and sit down by the fireside to a meal of sumptuously decadent Pan African cuisine and a bottle of the finest wine from South Africa’s famed estates. 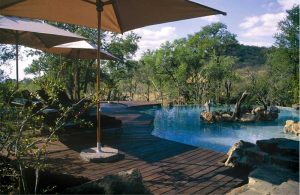 Situated in the heart of Madikwe Game Reserve on the border of Botswana on the Groot Marico River in a malaria-free area lies Madikwe River Lodge.  Accommodation consists of 16 luxury, secluded split-level thatched chalets, all with private viewing deck.  Add to this its setting in the cool tranquillity of riverine forest and you have the perfect combination of nature’s ruggedness and the best of luxury and comfort.  Activities include a swimming pool, rock pool, walking trails, game drives, bird watching, bush braais, bush breakfasts and an environmental education centre.