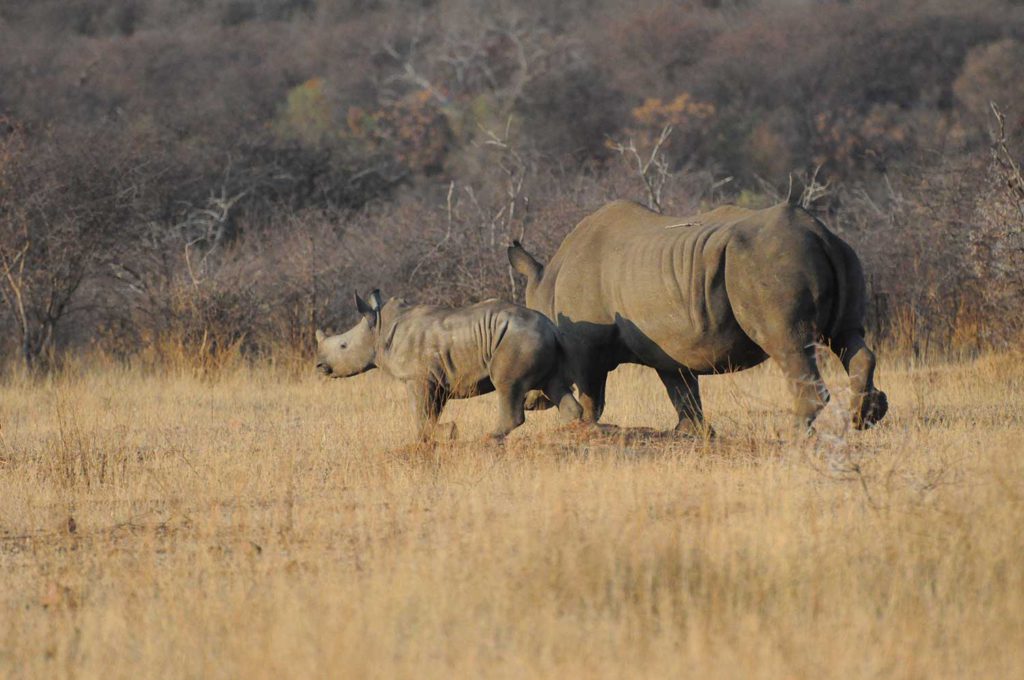 The Dinokeng Game Reserve is the first free-roaming Big 5 residential game reserve in Gauteng Province – and probably in the world – next to an urbanized area. It is a private/public initiative for which planning and development started in the early 2000’s. It was officially opened in 2011.

This is the only Game Reserve hosting the big five animals, available on a half-day tour from Gauteng Province.
Overnight packages are available from the many Lodges in the Park. 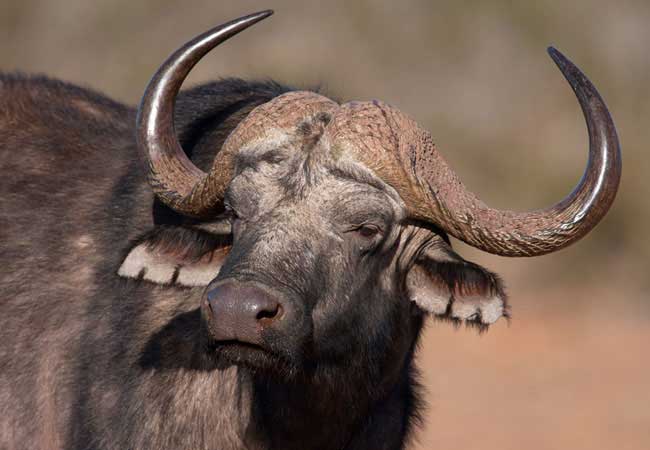 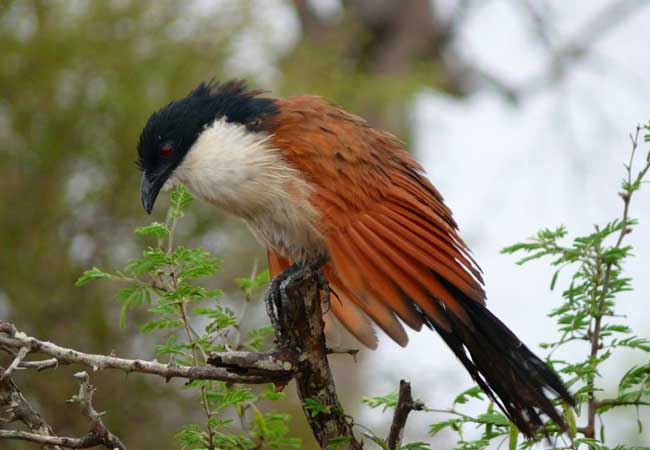